Iran: Aerospace Force commander threatens to destroy Zionist entity in case of attack on his country 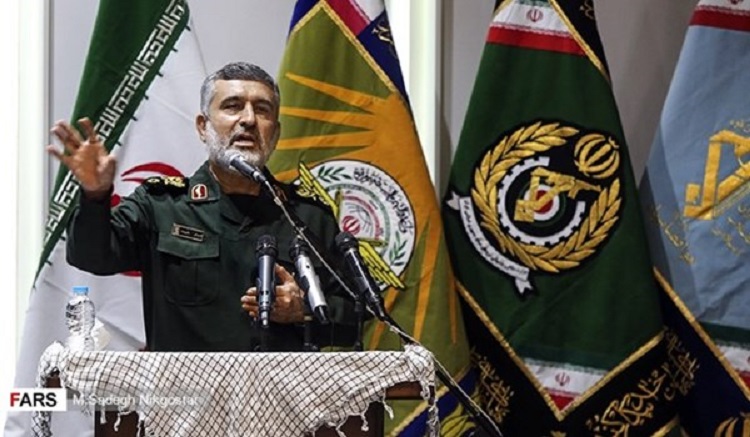 The commander of the Iranian Revolutionary Guard Aerospace Force (IRGC) announced that "Israel will be destroyed in the event of aggression against Iran".

Amir Ali Hajizadeh called Iran's security "exemplary", saying that he did not need to talk about the country's capabilities "because the enemy is talking enough about Iran's missiles and defense capabilities".

"That is why the enemy is demanding to include our missile capabilities on the nuclear negotiating table and is working to limit our drone capabilities," Hajizadeh said.

He added: "Iranian drones are a thorn in the enemies' side".

The Iranian commander further stressed that "the Israeli occupation authorities know that they can start the confrontation, but they will not be the ones who will put an end to it, the end will be signed by Iran".

"The Zionist regime will be destroyed if it gives us the necessary pretext," he said.

American debacle and disintegration in Afghanistan! Azerbaijan: 7 soldiers killed in fighting with Armenia on Tuesday