Azerbaijan: 7 soldiers killed in fighting with Armenia on Tuesday 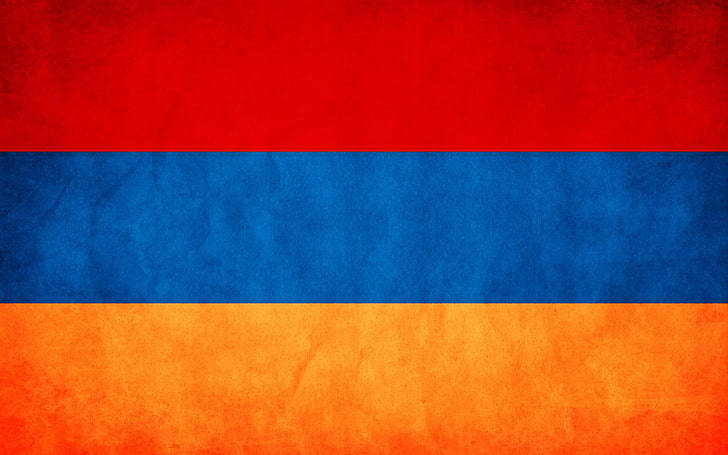 Seven Azerbaijani servicemen were killed in fighting between them and Armenian forces on Tuesday near the disputed Nagorny Karabakh region, the Azerbaijani defense ministry said on Wednesday.

Ten Azerbaijani servicemen were also injured in the clashes, the most violent since the end of a war between Yerevan and Baku last year, according to the same source. For its part, Armenia reported one soldier killed, 24 missing and 13 prisoners.

Iran: Aerospace Force commander threatens to destroy Zionist entity in case of attack on his country Ukraine: China refers its accusations of "disinformation" to NATO