Moscow denounces the "Hitler" overtones of the European discourse against Russia 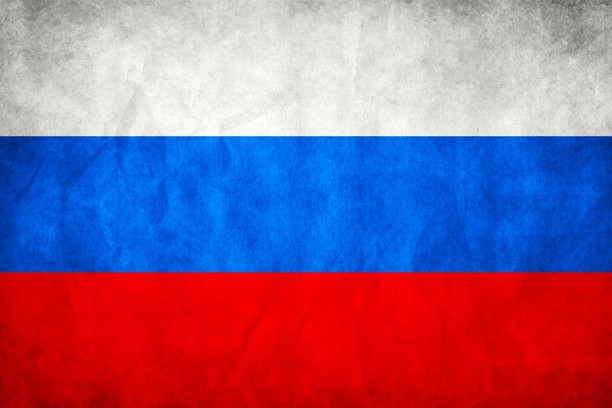 The head of Russian diplomacy estimated, this Friday, March 25, that European leaders were holding a speech with "Hitler" overtones against Russia, targeted by heavy sanctions because of its offensive in Ukraine.

"We have been declared a real all-out hybrid war. This term (of total war, editor's note) that Hitler's Germany used is now pronounced by many European politicians when they explain what they want to do with Russia," Sergey Lavrov said at a meeting with representatives of a Russian diplomatic foundation. "They do not hide their goals: to destroy, break, annihilate, stifle the economy and Russia as a whole," the diplomat added.

Ukraine: China refers its accusations of "disinformation" to NATO The massacre of suspected civilians in the city of Boutcha in Ukraine is "a fake"

Iranian President Hassan Rohani denounces the unilateralism of the United States
October 2, 2019 Asia
Raissi : the US has brought to the Afghan people only war and destruction
September 13, 2021 Asia
The massacre of suspected civilians in the city of Boutcha in Ukraine is "a fake"
April 12, 2022 Asia
Nuclear agreement: Iran criticizes the "broken promises" of Europeans
September 10, 2019 Asia
The Iranian President denounces the accusations of France, Germany and the United Kingdom
September 24, 2019 Asia
Ahmad Khatami: Negotiating with the United States and Europe is a deadly poison
September 11, 2019 Asia