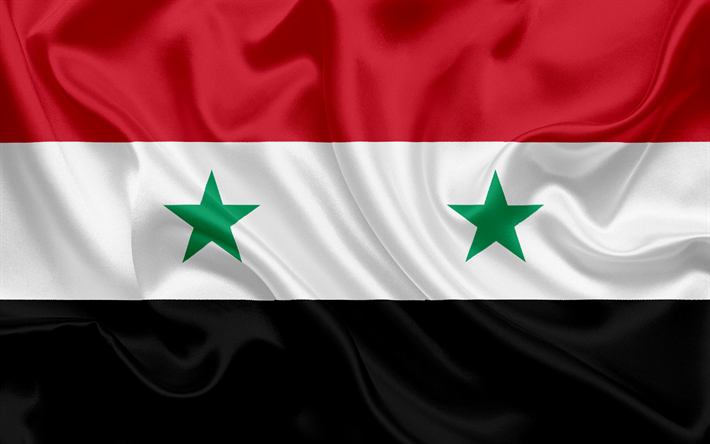 The boxer of the Syrian selection, Alaa Eddine Ghossoun, today won the bronze medal (91 kg), at the military world championship that takes place in the Russian capital, Moscow.

It should be noted that Ghossoun qualified for the semi-finals after his victory over his Uzbek opponent in the quarter-finals of the 91 kg competitions.

Lavrov : We must eradicate terrorism in Idlib Yemen: Al-Qaeda ammunition and explosive belts seized by Sana'a forces in AlBayda province